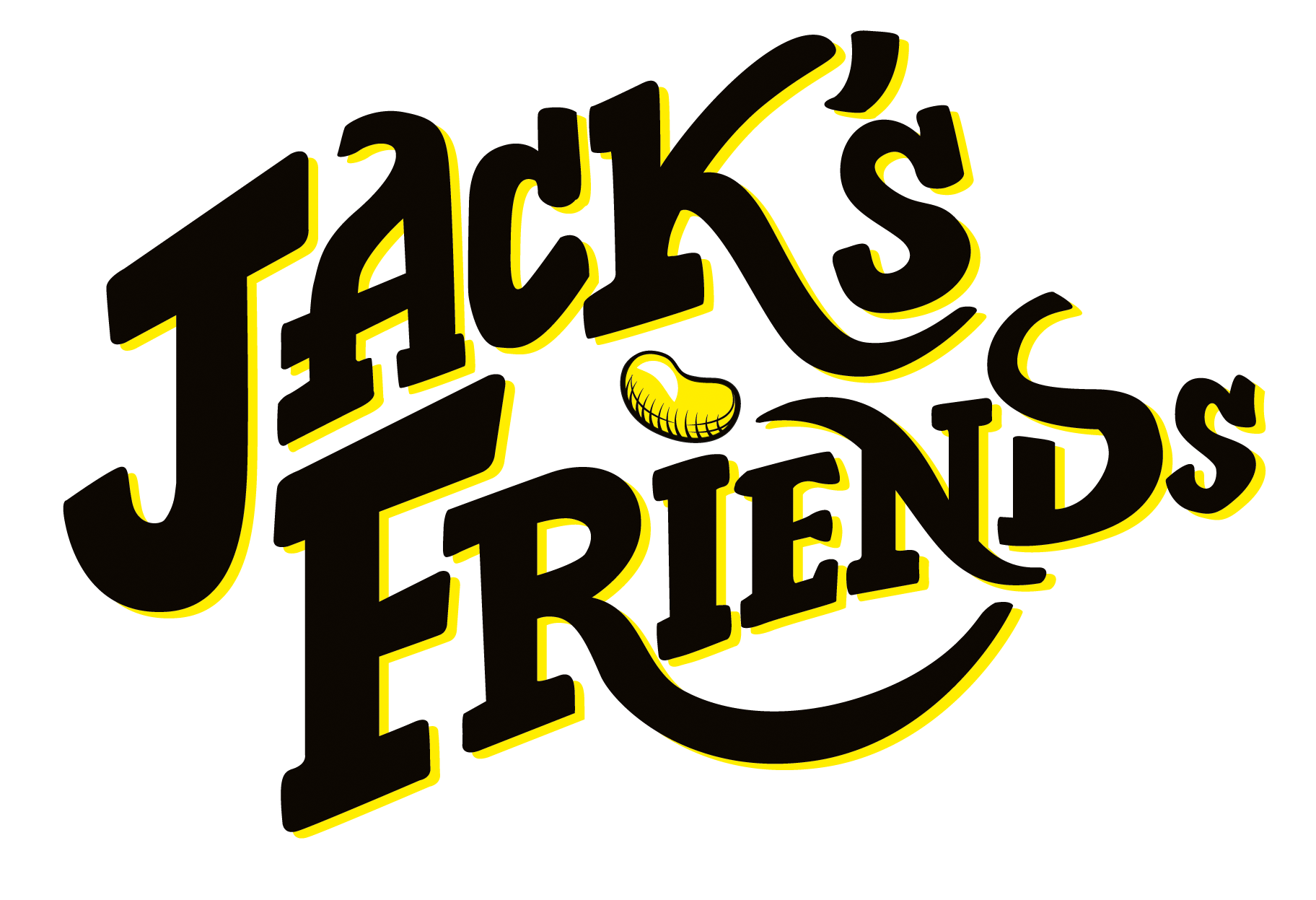 The giant in the clouds is growing furious because townsfolk have been ransacking his Hen House, Kitchen, and Garden. Has this something to do with the growing Village below?

Can the townsfolk steal all of the giant’s loot? Or will the giant catch enough townsfolk to scare them off for good? Jack’s Friends is a one versus many card game for two to six players. Simultaneous card choice makes for easy and fun game play. Surprising strategies will emerge as this ultimate game of cat and mouse unfolds!

WHAT'S IN THE BOX?